Challenger 300 & 350 Remains the Most Favourite Aircraft 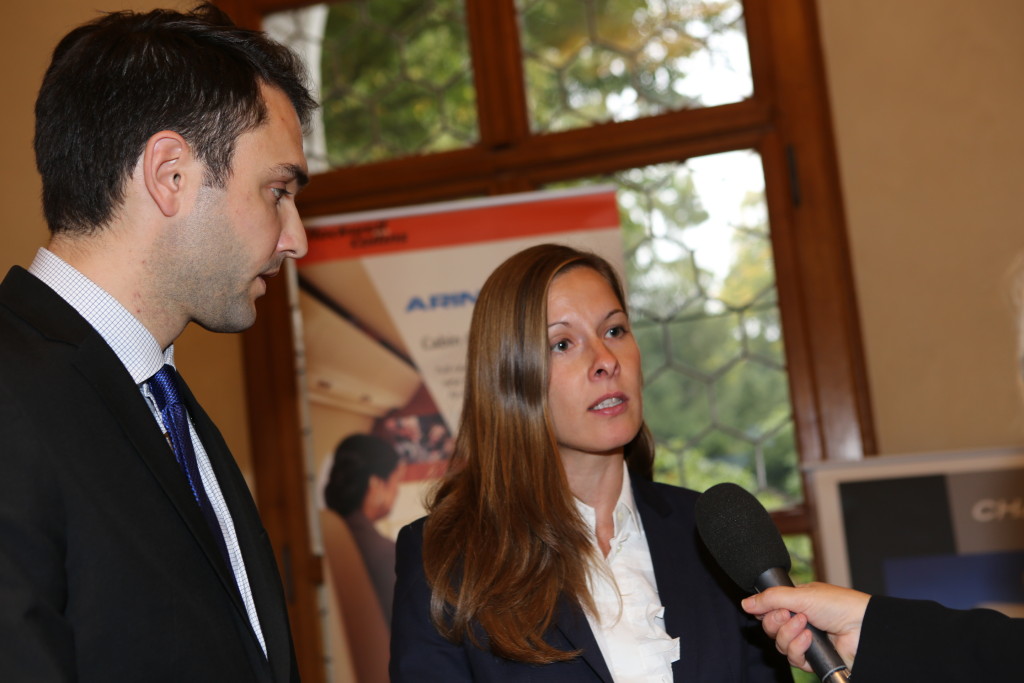 How do you see the market in CEE region?

(ML) Based on my daily interactions with the Central and Eastern European market, there is still significant potential for growth as we see both renewals from existing owners as well as new owners coming to the market.

What are the most popular Aircraft requests?

(ML) We see demand across our product range from Learjet 75 up to the Global 7000 aircraft; so far the most popular model in terms of requests in the recent years have been the Challenger 300/350 aircraft.

How does Bombardier see the market in Central Europe?

(TF) Over the next 10 years, business aviation outlook in CEE is positive, based on expected economic growth of its key economies, development of trade with Emerging Markets, and growing adoption of business aviation as a business tool.

What are the key trends in aircraft procurement?

(TF) As a result, we forecast the fleet in the region to double over the next 10 years, adding 125 aircraft deliveries representing $3 Billion in revenues. These deliveries will be mostly weighted towards Light and Medium aircraft. However we expect potential upside in the large category.